Do not be overcome by evil, but overcome evil with good. Romans 12:21 Be joyful in hope, patient in affliction, faithful in prayer. -Romans 12:12

Thank you Troy and Miranda Irvin for this faithful scripture!!

Submit your quotes and designs HERE! It is impossible for a life transformed by Christ to act the same as a life He has not yet touched. -David Alan Campbell 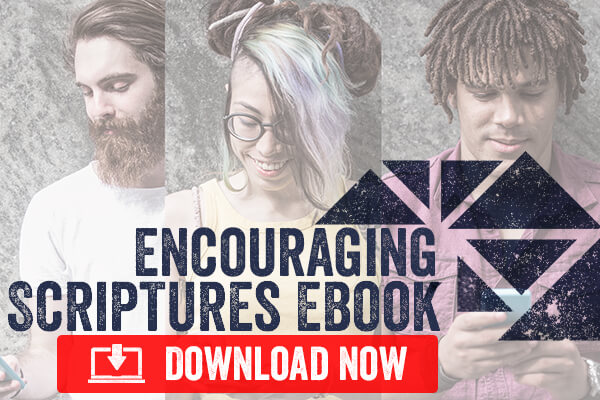